Rock guitarist, composer, producer, and musical mentor: Domenic Troiano was one of the greatest Canadian musicians of his generation. Starting out in Toronto clubs in the 1960s with Robbie Lane & the Disciples and Rompin’ Ronnie Hawkins, Domenic Troiano made his musical mark with such legendary bands as the Five Rogues, the Mandala, Bush, the James Gang, and the Guess Who, as well as a prolific solo career. Along the way, Domenic shared the stage with such artists as Eric Clapton, David Foster, Burton Cummings, David Clayton Thomas, and Carlos Santana. Domenic also enjoyed a successful foray into the world of television scoring. What remained constant was Domenic’s desire to be the best that he could be: a guitarist extraordinaire, an accomplished composer, arranger and producer; a musical explorer on a never-ending quest.

With a foreword by fellow guitarist Alex Lifeson of Rush, and submissions from more than 180 colleagues, friends, family and fans, Frank Troiano and Mark Doble have thoroughly chronicled Domenic’s musical adventures as well as the profound influence he had on everyone he encountered throughout his amazing career.

Domenic Troiano — His Life and Music, is the first biography solely dedicated to the life of Domenic Troiano; it captures his career and character, from his youth to his final days and his lasting legacy. The comprehensive discography and television film credits make this the essential reference and authoritative book for anyone with an interest in Domenic Troiano and his work.

“In the early sixties there was one young guitar gunslinger around who impressed me. Domenic pulled guitar tricks outta me I had picked up down south that I never shared with anybody. I could tell he had the magic — and he had it in spades.”
- Robbie Robertson (The Band)

“What I heard in his playing was raw emotion. Very soulful, straight from the heart. It was mindboggling to have him join our band. And from the minute he came in, he was the leader.”
- George Olliver (The Mandala)

“He was decades ahead of us in musical ability, knowledge, and foresight, and he made such a difference in our live show. Sometimes I would sit and watch him play and it was truly magical.”
- Robbie Lane (Robbie Lane & The Disciples)

“We were drawn to Donnie’s integrity, work ethic, wit, and intelligence. He was a great role model and we were so lucky he came into our lives.”
- Alex Lifeson (Rush)

Mark Doble has a Bachelor of Music from McMaster University, and has written for fan magazines, websites and blogs about Canadian music, with a particular focus on the Guess Who. It was as a fan of the Guess Who that Mark first encountered Domenic in the mid-1970s, later meeting and befriending him in the mid-1990s. Mark and his wife Terry reside in Lindsay, Ontario.

Frank Troiano worked with his older brother Domenic as a road manager in the 1970s and ’80s, and the two brothers remained close throughout their lives. Since Domenic’s passing in 2005, Frank has promoted numerous tributes, scholarships, and memorials in his brother’s honour. Frank lives with his wife Rita in Richmond Hill, Ontario.

Welcoming media inquiries, reviews, and retailer requests. We look forward to hearing from you. 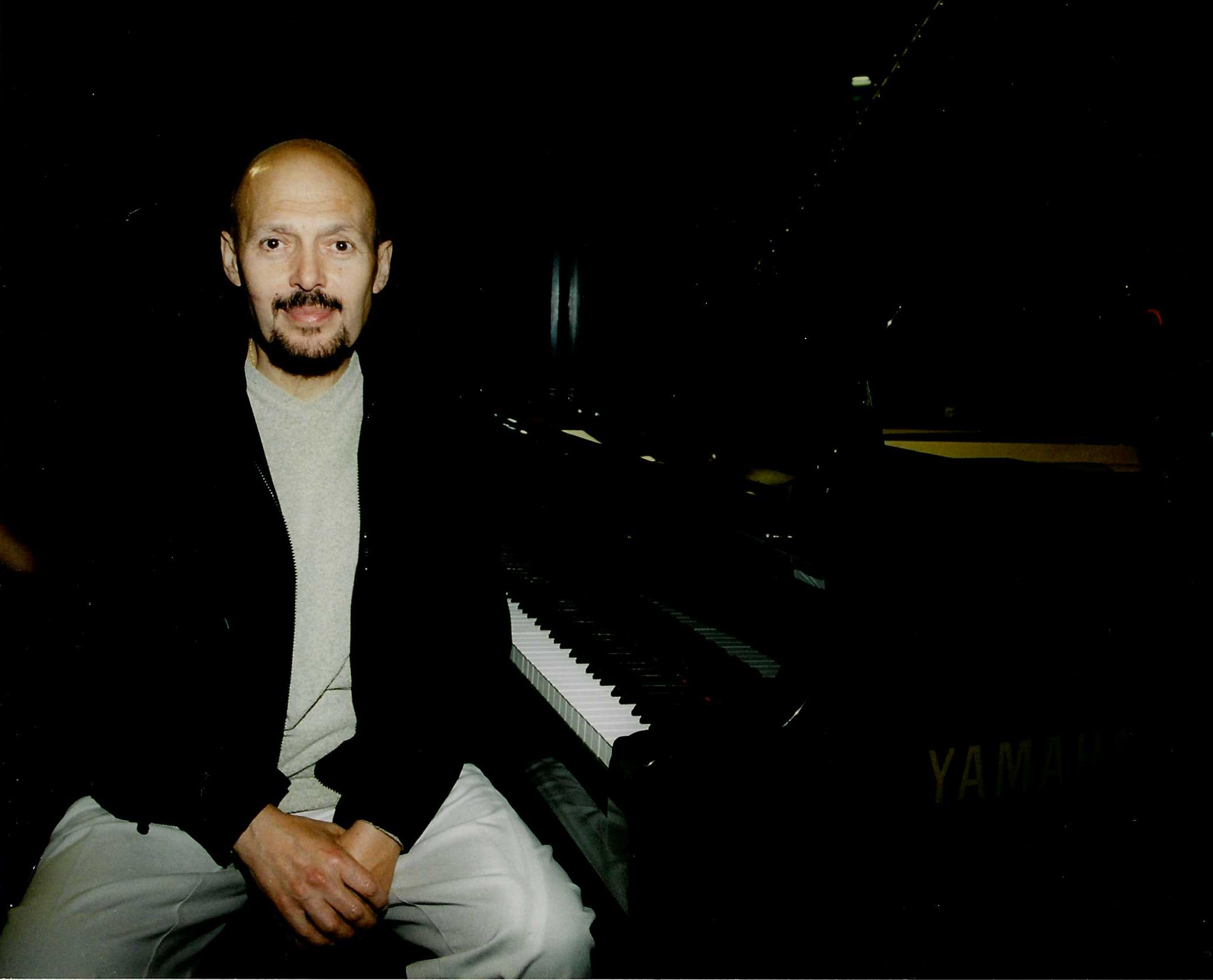